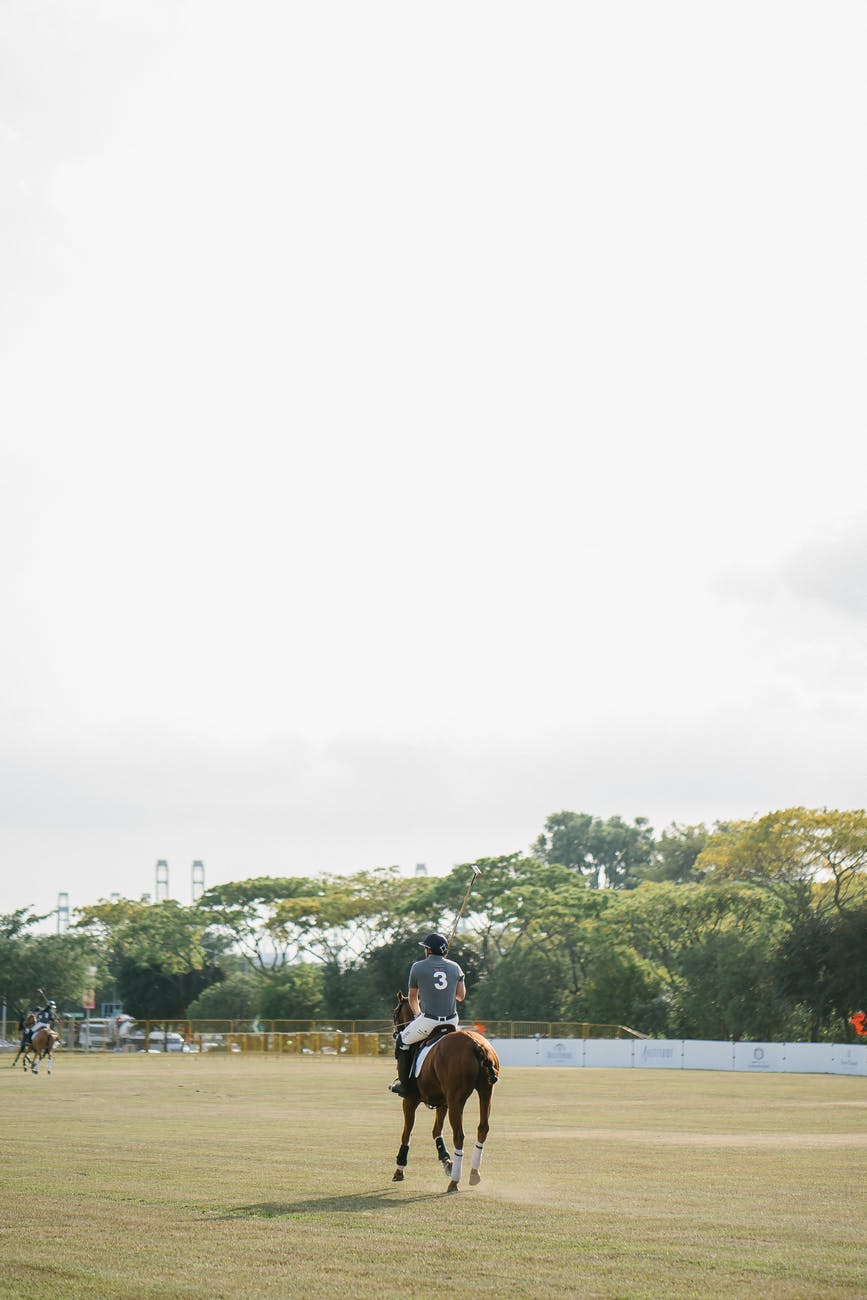 Polo, like many other sports has seasons depending on the time of year and the place where it is played. Historically in Argentina there were two seasons, fall and spring.

The “strong” season begins in September (Spring) with the San Jorge Open.  Finished San Jorge, it starts the Jockey club Open with the curiosity that women and children can play, and finally, starting in October, “The Triple Crown” begins. These tournaments are called “Open” because they start with the score at 0.

During the last years polo has begun to be played in places where it was hardly ever done before, such as Córdoba, Santa Fe, Tucuman and Salta. Some of them are being held on 100×50 meter sand courts.

When there is no polo in Argentina, Argentinian players usually do the season in other parts of the planet like Europe or lately the United Arab Emirates returning to play the strong season in Argentina.

Some years ago, we designed an experience called “polo holidays” which led people to have the opportunity to combine two things: vacation and polo.

This experience brings together polo classes, first-class gastronomy, talks and even watching live polo matches, with an additional fact, they are usually held throughout the year.

It began to be the first time that people could enjoy polo every day of the year and that remains to this day.

People from all over the world are coming to Argentina to enjoy a complete polo experience from January to December.

Let yourself be carried away by an immersive polo experience, anytime you want!!