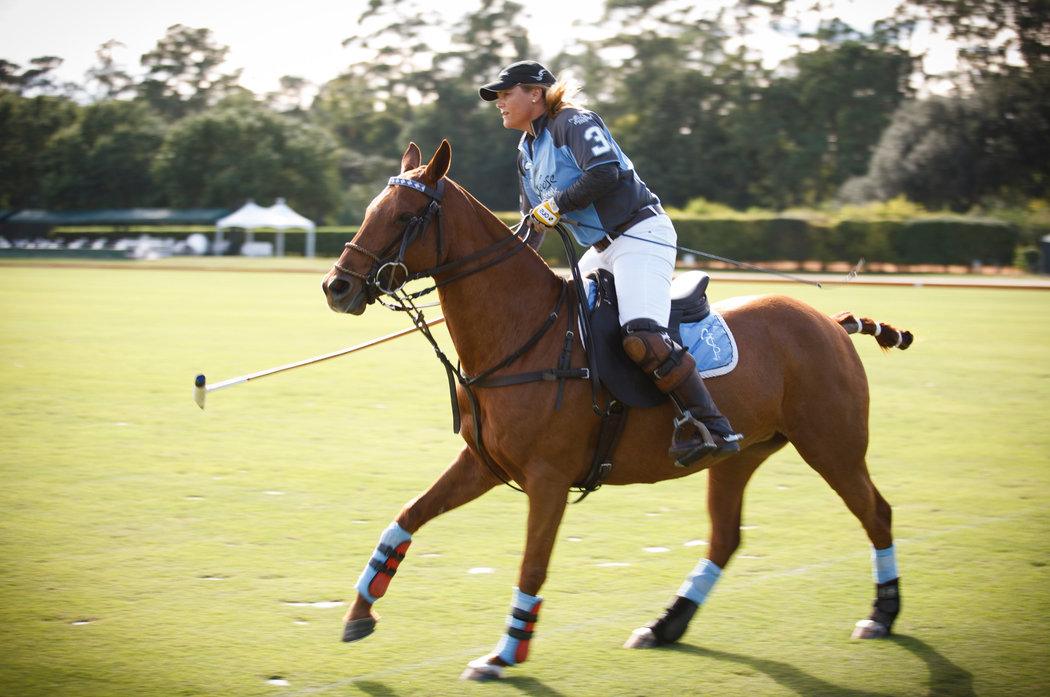 Year after year, women’s polo has had an extremely important growth and is becoming very relevant in the culture of polo sport.

Consequently, there are more and more women’s tournaments both nationally and internationally, generating new women’s clubs, associations and federations.

In Argentina, women’s polo is not far behind. Our country is one of the fore runners in regulating women’s polo and creating its own and exclusive system for women’s tournaments.

In this way, Argentina is the first country in the world to grant an exclusive handicap for women and to take an important step in women’s polo worldwide.

Recently the first Argentine Women’s Polo Open Championship was held. The tournament is the female version of the historic Argentine Open Polo Championship and has been held annually since 2017 at the Alfredo Lalor headquarters of the Argentine Polo Association (AAP) in Pilar, playing the final on court No. 2 of the Argentine Field of Polo, in the City of Buenos Aires.

The organization is in charge of the Argentine Polo Association. The handicap of the teams must be between 16 and 40 goals of female valorization.

This event brings together athletes from all over the world and it is exciting to see how more doors are opened to women in this beautiful sport.

This is an excellent start for women’s polo that is increasingly having an impact in Argentina and in the world!